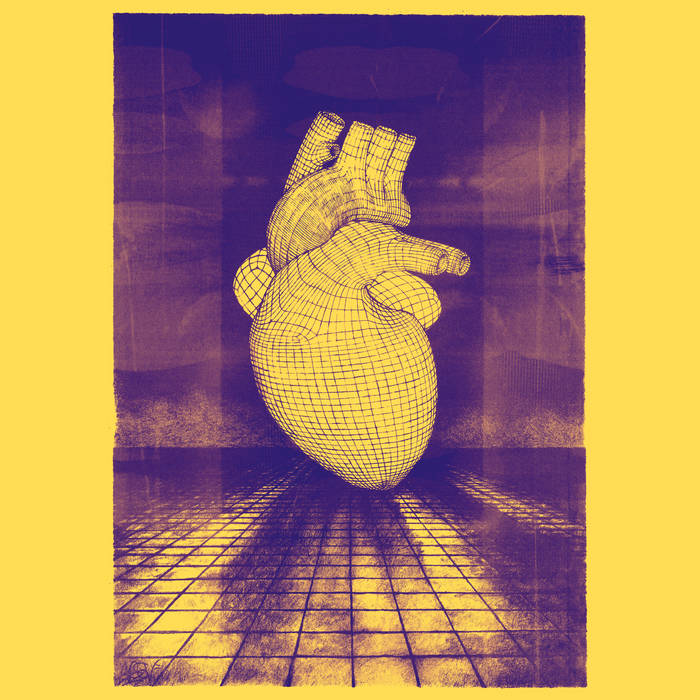 rrramico serendipity makes me want to cry and hug ppl on the dancefloor Favorite track: Serendipity.

Mat Gould Another essential Wester Lore release. Serendipity has been on rewind a fair bit. Gorgeous tune. Those warm pads towards the end wash over you like a nice bath. Favorite track: Serendipity.

After a chance encounter with Dead Man’s Chest at a gig in LA (where Jasper had been working on a game and wholeheartedly soaking up the local Low End Theory music scene), it quickly emerged the two had shared similar musical stories; straying from previous D&B careers and into the musical wilderness, only to drift back toward the tempo with a new found ‘outsider’ approach and eerily familiar conclusions...

After teasing us with 2018’s 110174 mixtape (ltd edition cassette only release) and his appearances on Blunted Breaks Vol.1, 2019 sees Sonic mark his return to the world of dance music proper with this two part, heavyweight EP for Western Lore.

- Records purchased directly from www.westernlore.co.uk come with a unique LORE005 sticker & limited edition trading card. Also available and exclusive to Bandcamp is a signed Risograph print of the cover art by Alex Eveson (limited edition of 200).

For DJ bookings and all other information, please use the contact form below.

Bandcamp Daily  your guide to the world of Bandcamp